8 Home Improvement Projects That Are a Safe Bet for 2016

8 Home Improvement Projects That Are a Safe Bet for 2016 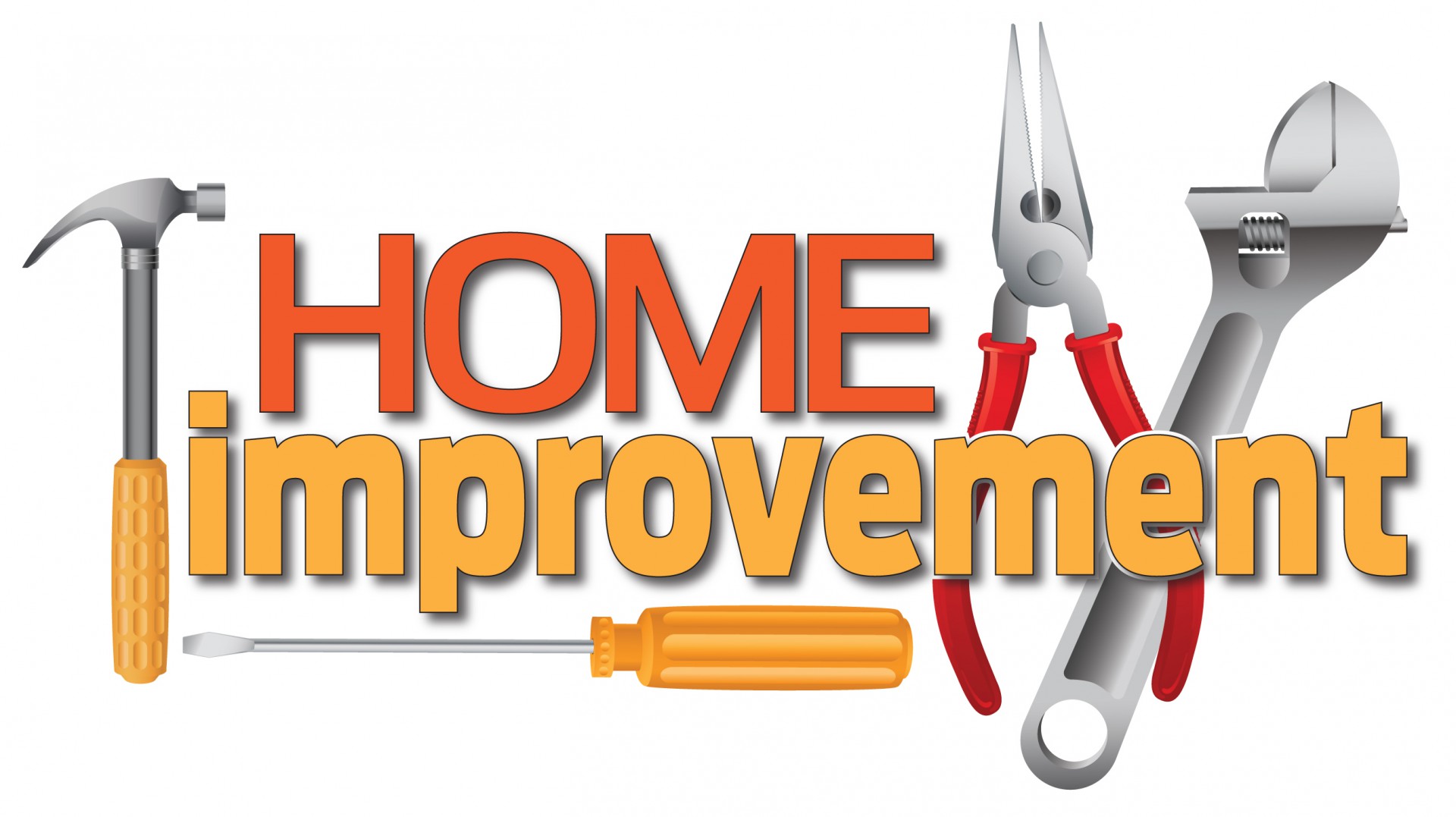 If 2016 is the year you’re planning to make home improvements, you’ll want to do some research to find out which trends are popular right now, especially if you plan to sell your home in the near future. Luckily, we already did the research for you!To find out which home improvement projects have been #trending the last four years, we identified popular keywords used in real estate listings on Redfin.com and took a look at their growth. We also talked to Redfin real estate agents to see which features they’re seeing more of when they’re out on home tours.

If you’re looking to spend wisely on those home upgrades, read on to see which features are worthy of the investment.

1. Bamboo: The New Way to Do Floors

Hardwood floors have always been a hot home feature, but this is the first time in a few years that bamboo has topped the charts for the material to use. Bamboo has been around for quite some time but we are now seeing it in a variety of colors and styles.

Lorella Martin, a Redfin real estate agent in Austin, explains, “Bamboo flooring is certainly a new trend we are seeing in updated homes. The material was previously met with some resistance, but bamboo is now being produced to be more durable since it is one of the harder woods you can use.”

A breakfast nook can look different depending on how much square footage you’re dealing with. In larger homes, it is not uncommon to have a breakfast nook that is a totally separate eating area with a table and chairs, apart from the formal dining room. In smaller, urban dwellings we are starting to see a lot of kitchens with islands and bar stools being used as the designated informal place to dine.

“Space is limited in a city like D.C.,” said Steven Centrella, Redfin real estate agent in D.C. “The breakfast nook may even serve as a traditional dining room if there isn’t enough space for a more formal seating area in the home, which is usually a kitchen island with bar stools.”

The mention of “mother-in-law” in listings is certainly on the rise. Much of the baby boomer population is 65 years old or older, so more families are looking for that extra space in their home for an elderly parent or relative. We crunched some numbers and found that units mentioning “mother-in-law” sold for about 5 percent more per square foot than units without one. However, they sat on the market for almost two weeks longer than standard units.

Leslie White, a Redfin real estate agent in D.C., agrees that in-law suites are growing in popularity. “I’d say that about 90 percent of buyers I work with say that they would love to have a finished basement, or the option of having a guest suite. Many buyers plan to stay in their home for a long time, so they like to have the option of the separate space.”

4. Quartz: Not Going Away Anytime Soon

In 2015, quartz was giving granite a run for its money, but this countertop trend has totally taken over. Why do we think that is? The material is super low maintenance, and is resistant to stains, scratches and heat, thanks to its non-porous surface.

“This material is not only great because it is so easy to maintain, it also comes in a rich variety of colors and styles, making it a desirable option for any homeowner,” said Martin. “It’s being used even more so than granite, but marble still holds steady at the luxury level of real estate.”

The once-hot freestanding tub trend f 2014 declined in popularity quite a bit in 2015, but it still made the list of top features we’re seeing in homes. Freestanding tubs give homeowners more options in the bathroom, and can sometimes make the room appear larger. Not only does this feature offer a variety of style options, it creates a spa-like atmosphere, and who doesn’t want to feel like every trip to the bathroom is a short trip to the spa?

A tub separate from the shower is really a luxury only a home with space can afford, which might be why it is a declining trend. “People want more space when it comes to any room in the home, so we are seeing this less in the mainstream and more in the luxury market,” said Martin.

6. Stainless Steel Appliances: A Trend Not Made of Steel

Stainless steel appliances have been wildly popular over the years, but we are starting to see a new emerging trend; many homes are now opting for a pop of color or shade of white for the face of ovens and refrigerators.

Redfin agents say that despite the decline, stainless steel is still holding steady in most markets, even though there seem to be more options for appliance facades. “Stainless steel appliances are still in every new construction project,” according to Centrella, but we are starting to see some new material creeping into the kitchen.

7. Smart Home: No Longer Getting an A+

Smart home features were on the rise since 2012, but their popularity seems to be waning. It could be due to the fact that smart features are almost expected with homes today.

“A lot of homeowners have smart systems in place already, such as The Nest. I have also seen a lot of smart technology when it comes to security systems. Homes that are 100% smart are really geared toward the luxury end of the market,” said White.

Fire pits seem to be a trend that isn’t going away any time soon. They’ve remained a top home improvement item over the years and it is still holding steady. Of course, this feature is really only practical in markets where backyard space allows for a a fire pit.

“Many homebuyers see a fire pit as a bonus addition to a backyard,” according to Martin. “It is especially popular in backyard with a pool, since it is a great way to warm up right after a few laps!”