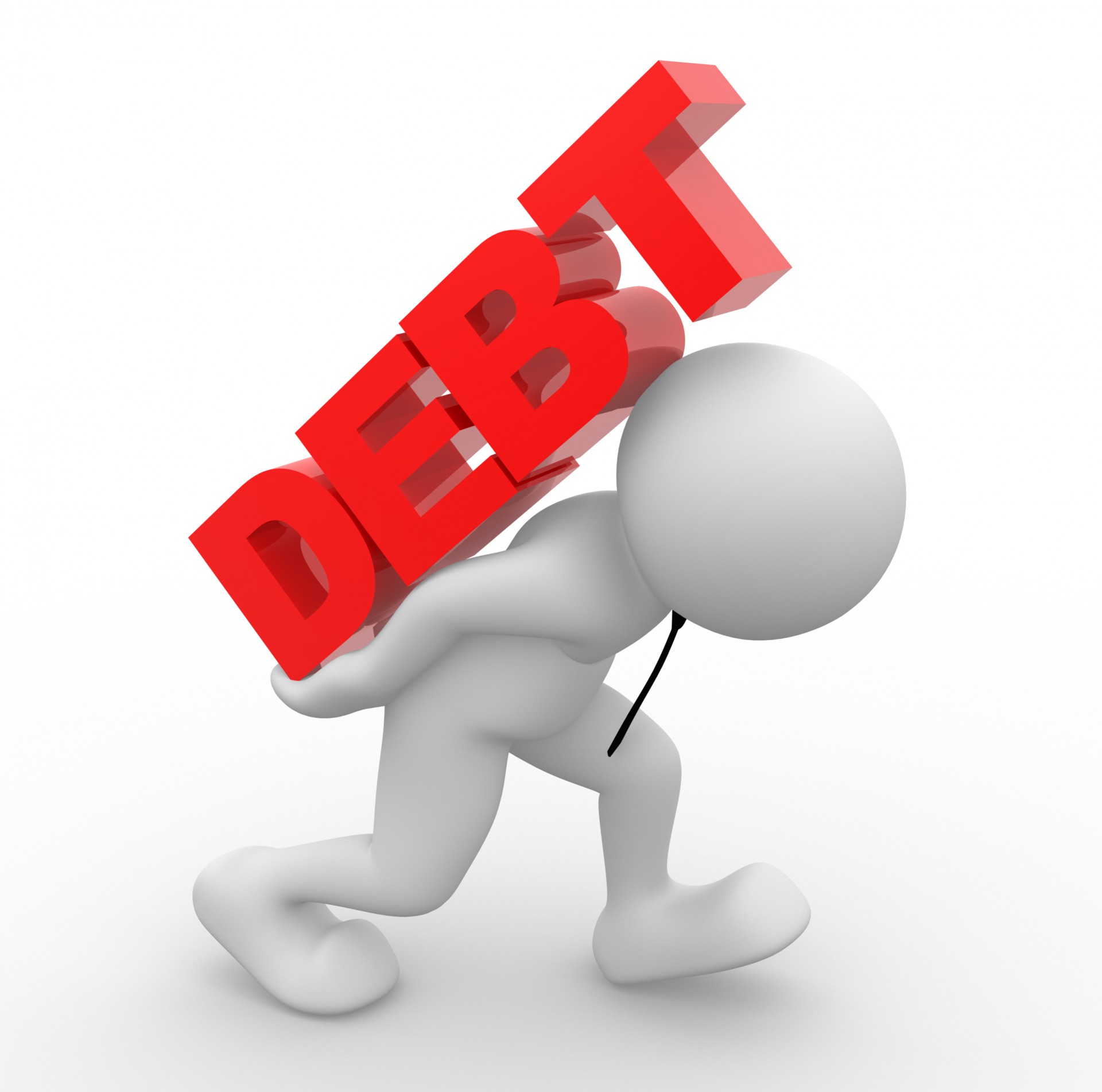 Across the country, more than 820,000 homeowners owe the bank twice what their homes are worth.

Some markets have virtually no negative equity, including the San Jose metro, where 2.8 percent of homeowners owe more than their mortgage, and Denver, where 5.5 percent were underwater. But one in five homeowners in Chicago and Las Vegas is upside down.

“Even though the number of underwater homeowners has fallen significantly since the peak of the housing crisis, negative equity persists in many markets, as it fell at its slowest pace in a year,” said Zillow Chief Economist Svenja Gudell. “Things are moving in the right direction, but some owners are still deeply underwater. As we move into the home shopping season, inventory is already low, and negative equity is keeping potential additional stock from becoming available.”